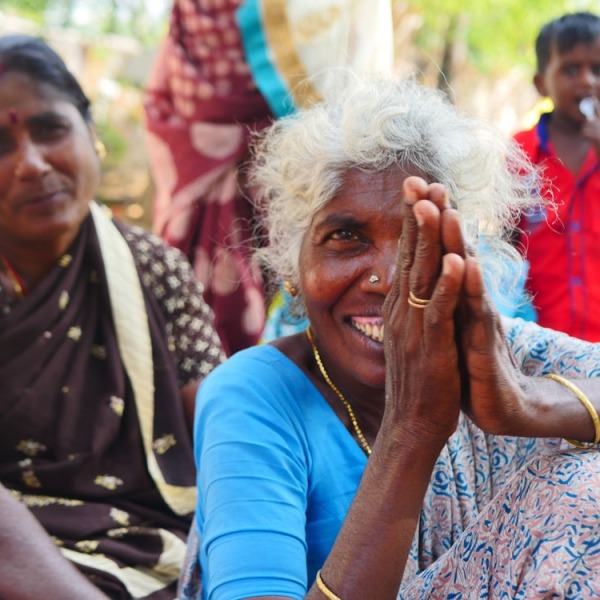 The project enabled communities in parts of 4 blocks (local government area) with a population of around 200,000 in northern Tamil Nadu to access services such as drinking water, roads, electricity, housing, sanitation and pension entitlements from local councils / government, through a participatory grassroots level planning process.

The project, with its long duration and exclusive focus on poverty reduction, has had a deep impact on the participating communities, especially the poorest members and People living with Disabilities. The work with the panchayats has been an inclusive development process, voicing the needs of the poorest. The basic needs of families such as access to clean water, roads, streetlights, drainage and social security benefits such as the widow pension, old age pensions, ration cards etc. were fulfilled through the project’s work with the panchayats. The provision of water and infrastructure has benefited the entire village. However, it is the poorest families that these changes have made the most difference to.

Several studies have indicated that poor households spend more on health care as a percentage of their total household income as compared to other economic classes. Evidence suggests that health care expenses are one of the major reasons for the persistence of poverty among households. The health camps enabled early diagnosis of cancer and treatment for hypertension and diabetes. The screening costs were subsidised by the project and the treatment costs were also heavily subsidised through linking up with appropriate hospitals. For example, the Agarwal Eye Hospital offered free surgeries for cataract patients.

The project’s interventions with elderly women, PwDs and the ultra-poor are those that have had a direct bearing on the families’ poverty status. They were supported to access the social security benefits offered by the Government. This contributed to protecting them from becoming more vulnerable and enabled them to uphold their dignity.

The interventions of the Pudumai Pengal Iyakkam (PPI) and Action Rural Housing (ARH) that  support the SHGs to get access to credit, insurance and housing loans. were critical for poor households. These are the services that enabled them to strengthen their livelihoods, provided them with financial security against the loss of a breadwinner and improved their living environment. Improved housing is a productive asset for the poor, which is now widely acknowledged by banks, financial institutions and policy makers.

Importantly, the project has had a lasting impact on poor women to unleash their leadership potential in SHGs, PPI, ARH and in PRIs. Several women have graduated to leadership positions in various institutions and have become more confident and empowered, as well as becoming role models for younger women. Many of them have become CRUSADE staff and have begun to work in the project as part of the core team, thus percolating the impact to the wider population. 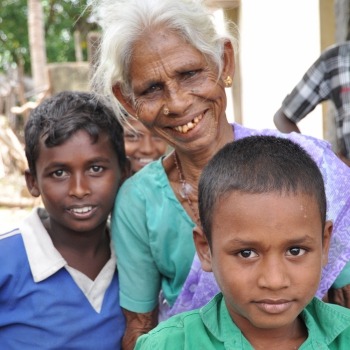 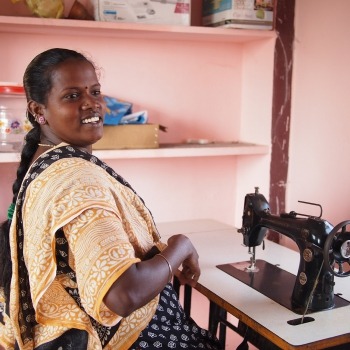 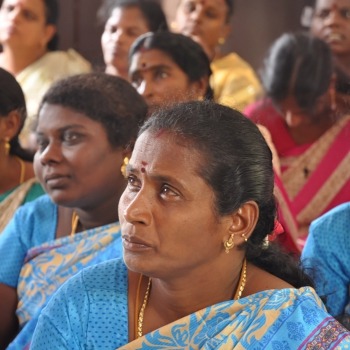