Centre for Rural Systems and Development

The Centre for Rural Systems and Development (CRUSADE), founded in 1991 by Jothi Ramalingam, works closely with communities to alleviate poverty and to bring about sustainable changes that improve the lives and livelihoods of the poor. Before establishing CRUSADE, Jothi worked for many years with Action Village India’s first partner – ASSEFA. AVI has supported CRUSADE since its inception.

CRUSADE aims to build secure, productive and just communities in rural Tamil Nadu, working through 130 villages with a population of 200,000 people in the two development blocks of Minjur and Sholavarm in rural Tiruvallur District, north of Chennai.

The initial activities of CRUSADE involved forming women’s Self-Help Groups (SHGs) through which the groups accessed health care and advice, community support and savings schemes. Having successfully formed self-sustaining and viable SHGs with their own established trust, CRUSADE began to facilitate the groups’ political participation in the local Panchayat Institutions and to extend its self-help groups to include the poorest people, including the elderly, widows and those from unscheduled castes. The groups address their urgent needs – be they medical, housing, economic or support for their children’s education.

In the late 1990s, CRUSADE began work on Disability Rights, in part inspired by the work of AVI’s partner, NBJK at an AVI Partner’s Forum.

CRUSADE is also engaged in capacity building of Gram Panchayat Presidents at a wider level in the whole of Tamil Nadu through a movement “Grama Suryasarbu Iyakkam” (GSI) involving a network of NGOs, with the main objective of lobbying the state to devolve more funds, functions and functionaries (FFFs) to the village Panchayat level so that state provisions can be designed and effectively delivered to where they are really needed.

CRUSADE’s overall strategy is to initiate and nurture peoples’ organisations and equip them to be self-reliant. 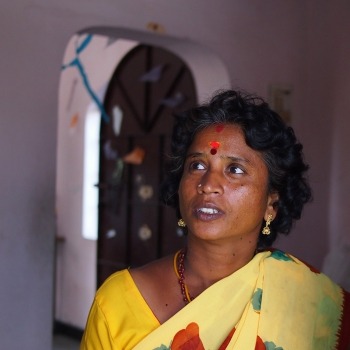 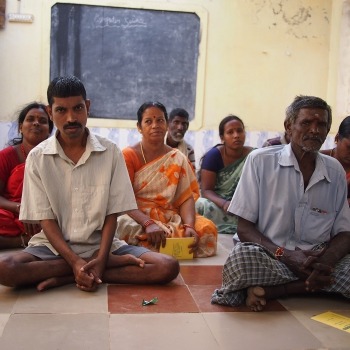 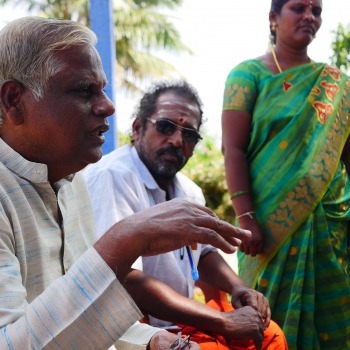 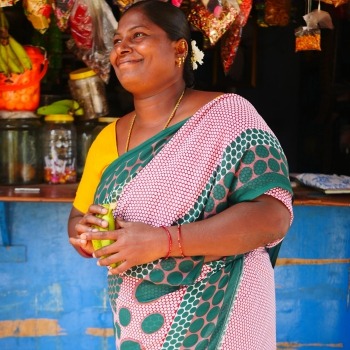 Our Projects with CRUSADE