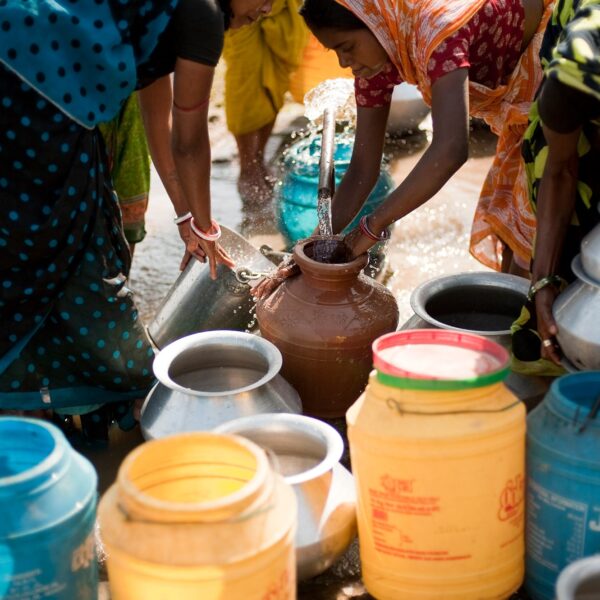 Since it was founded in 1988, over thirty years ago, Action Village India (AVI) has been run by people who are inspired by India. We are united in our belief that every man, woman and child in rural India has the right to take control of their own life and livelihood and prosper in fair and equal communities.

We believe the ways forward for people-centred change should come from India itself. We achieved this through our support of grassroots organisations working directly within communities, taking forward a range of initiatives in areas of health; girls’ education; economic empowerment of women; disability rights; women’s rights; campaigning for land and water rights; farmers’ education; women’s and children’s health.  Our support is founded on the two principles that are at the core of everything AVI stands for: Partnership and Solidarity.

Central to everything Action Village India has done over the past three decades are the people who have been inspiring and working hard to forward this commitment.  We have become a community for people whose lives have been influenced by their contact with India, want to remain in touch with the country and support those they have seen first-hand tackling rural poverty and injustice.

We have enabled over thirty years of partnership, community and solidarity, creating a web of humanity that has contributed to change and making a difference in the lives of the most marginalised children, women and men in rural India.

We are now looking forwards to our next thirty years of partnership and solidarity. How this expresses itself will keep changing, as it has in the past. we will continue to build on our partners’ work and their achievements in prioritising work with all marginalised people in rural India and we welcome you, your solidarity and your support to Action Village India. We welcome you to be a part of making a lasting difference in rural India.

We welcome you to be part of us. 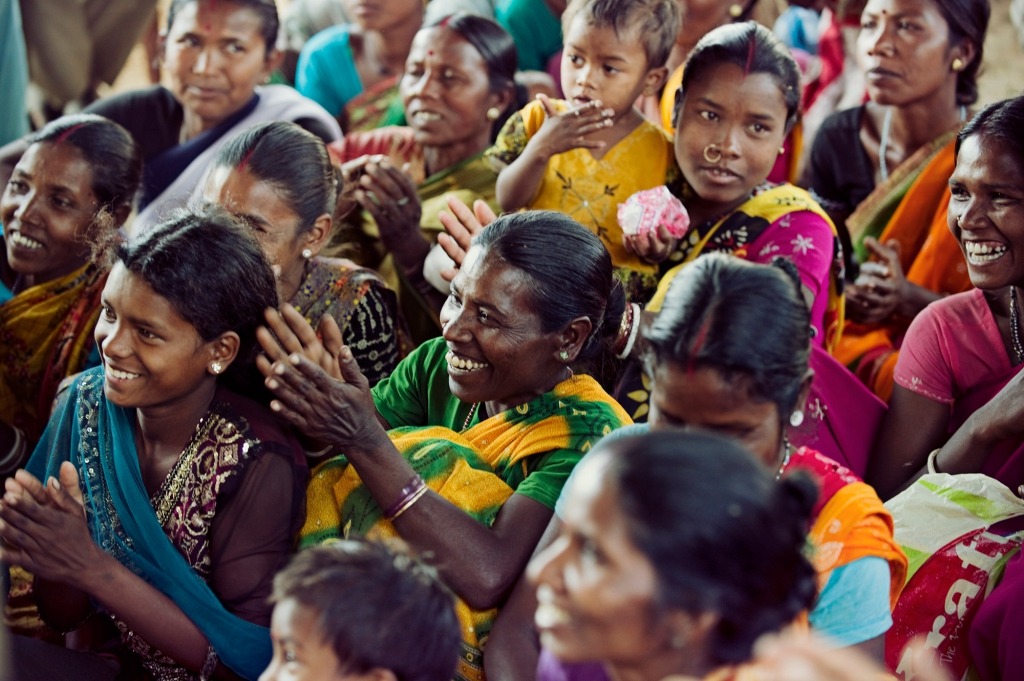 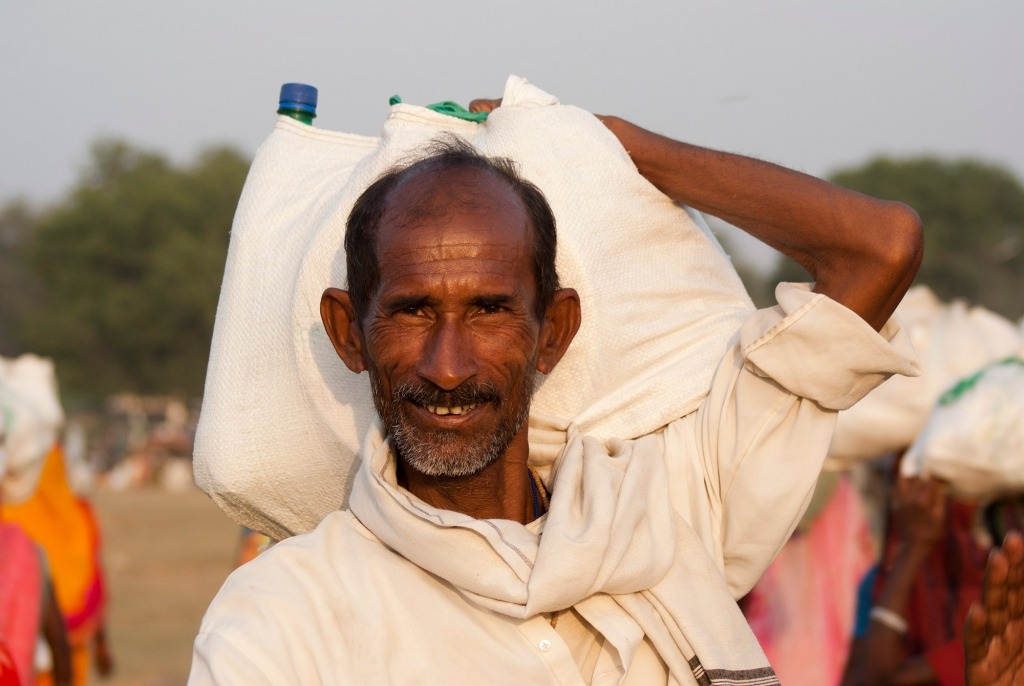 India continues to be a country of stark contrasts. Presented as one of the world’s fast-growing economies, India is also dramatically unequal.

Since 1991 there have been a string of policies that have led to liberalising the economy and the government’s role within it. After nearly three decades of consistent GDP economic growth between 5% and 7%, India has experienced an expanding middle class and a huge population drift to the cities. This has meant significant increases in wealth for some and a lowering in the numbers of women and men living in poverty. However, there are dramatic differences across the regions of the country, with the poorest areas seeing more deprivation than ever.

The contrasts are extreme: India’s space programme has led it to be the first Asian country to reach Mars. It also boasts the possession of nuclear weapon capability, seven nuclear power plants, and a world-leading IT sector. In the same country, one third of all the world’s malnourished children are struggling to survive. 15% of Indians are undernourished. 21% live below the official poverty line. 18.3 million people in India are trapped in modern slavery.

Paradoxically, whilst poverty has been declining nationally since 1991, the gap between people in serious poverty and the newly affluent has been growing worse. Inequality is now even greater between states, castes and most sharply between women and men.

India sits in a deplorable 127th position out of the 146 countries in the UN Gender Inequality Index. This reality for millions of women is less pay, less health care, worsening violence and abuse. Women are losing their voice in political and social life.

On the positive side, India is also home to many community-based organisations who are committed to supporting people in many ways:

These are the organisations that Action Village India partners with, working to decrease inequality and injustice and strengthen rights and livelihoods.