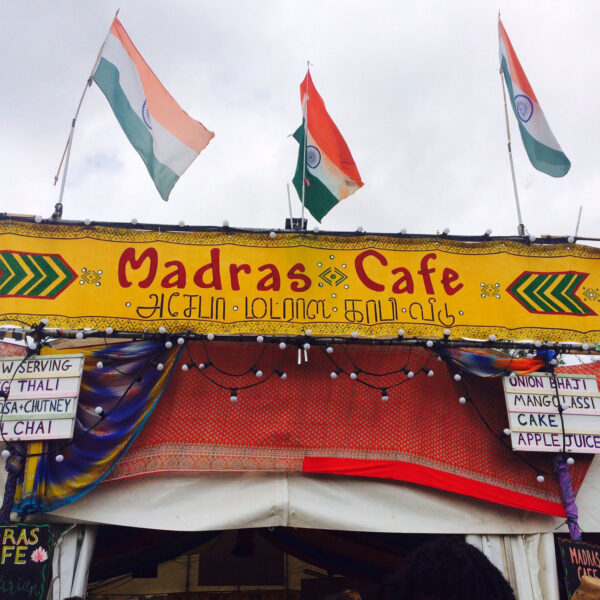 Madras Café, or MadCaf, as it is fondly known, started at world music festival WOMAD in 1992 when two of Action Village India (AVI) founders arrived in a VW van with a pile of pamphlets and some chai.  What started that year as a chai stall is an institution of WOMAD festival serving freshly cooked Indian vegetarian food to over 4,000 people during the four days.

Madras Café is the working name of Sensetrade Ltd – AVI’s trading arm – and it is managed and run by the Madras Café Advisory Group (MAG). Over 28 years hundreds of people, young and old, have contributed their time to organise and staff MadCaf’s outings. Most of MAG members annual contribution via WOMAD amounts to 10 days per year including annual maintenance work and meetings. During MadCaf planned transition, a new generation of volunteers has stepped forward to take on roles within MAG. Many of them have had fun as children and then youngsters, accompanying their volunteering parents in their first 10/11 years at WOMAD. Now they have taken active roles in MadCaf’s outings alongside their parents – learning and mastering a variety of life skills – often finding themselves instructing new adult volunteers. The integral internationalism of MadCaf partners is reflected by the increasing number of volunteers coming from different parts of the world.

Beyond a sustained 27 year presence at WOMAD, MadCaf has appeared at Cosmic Puffin Festival for 12 years, fed the 10-day Land for Life march in Switzerland 2007, and several private catering events. i.e. Charity Conferences, Weddings.  Madras Café has also won the People’s Choice Award for the best food at WOMAD three times. Each year many regulars return for the taste of the best thalis and dosas the festival has to offer.

Profits from Madras Café go to Action Village India’s NGO partners to support their rural initiatives in redressing deprivation and social injustice.  There are strong links between Madras Café and the work of Action Village India’s NGO partners.  A focus on food production and distribution is a key aspect of rural development and several partners of Action Village India support issues of land rights and agricultural innovation.  Every year the MadCaf marquee hosts a themed exhibition of AVI’s partners work in rural India.  Past themes have included: Food Sovereignty, Women’s Rights, MicroFinance Enterprises, Human Rights and The JanSatyagraha Land March 2012.

As a food business, Madras Café aims to raise awareness of the importance of food sovereignty for the rural population of India by showcasing the work of AVI’s India NGO partners. MadCaf wants also to further the message that here in the UK as consumers we can have a significant influence in combatting the negative impacts of food production on Indian rural communities and the environment. Deciding how and where to source our food favouring local and seasonal products are the first steps to take responsibility for our personal wellbeing; reduce carbon footprint and prevent the suffering of rural communities.

MadCaf’s philosophy is a mudpie masala of very imaginative, creative individual ideas, kneaded together by non-hierarchical and democratic discussions occasioned by ‘market realities’.  This approach has held Madras Café together as a high functioning voluntary productive unit for many years now.

In 2014 we published the first Madras Café Cookbook and we are about to publish a new second book later this year full of authentic vegetarian & vegan recipes.

In 2020 COVID-19 prevented our annual presence at WOMAD.  However, we moved Madras Cafe online through a re-imagined virtual series of events: the Madras Café ‘UNLOCKED’ from the 24th to the 26th of July 2020.  Do take a look and join us!  The events will be available online until Spring 2021.

Madras Café published its first cookbook of delicious vegetarian recipes in 2014 and two print runs of the book have sold out. However, we have the first copy for sale digitally and the Madras Cafe Cookbook 2 is now available in the AVI online shop. 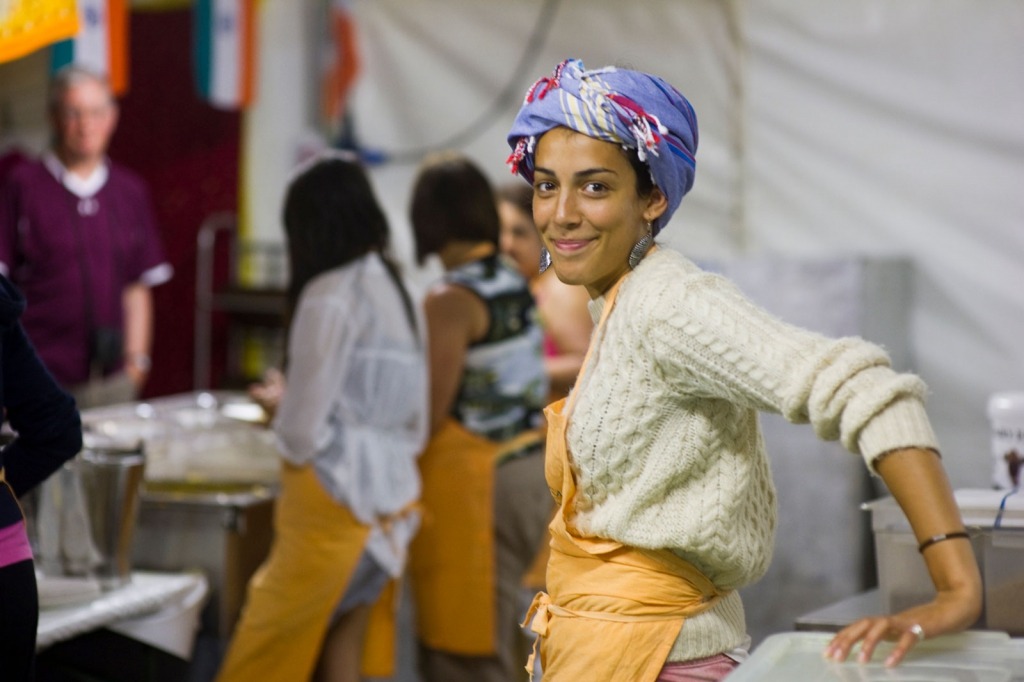 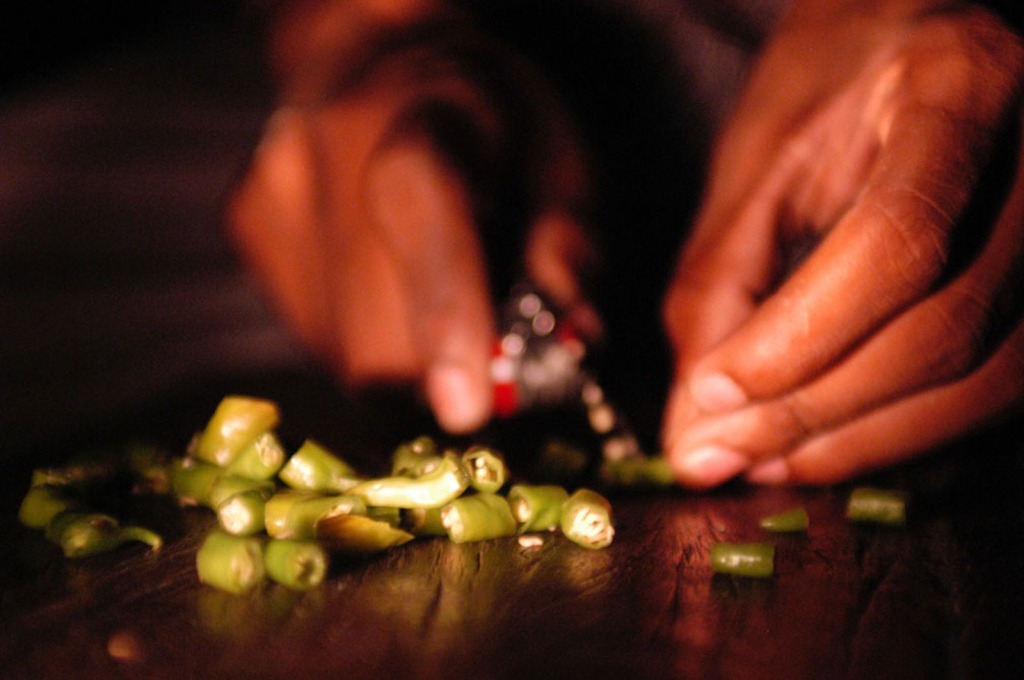 Over the years, Madras Café has depended on the unflinching enthusiasm and skills of its peerless voluntary band of cooks, its multi-talented site crew and its expanding army of choppers, servers and pot scrubbers. The dedication of the Madras Café team is unwavering. The multi-generational encounters Madras Café family has developed over the years are like no other.

We always warmly welcome offers for more help and continue the fun!

If you would like to help out, please get in touch with Madras Cafe’s volunteer coordinator, Rosie and “for general info, Bryan.