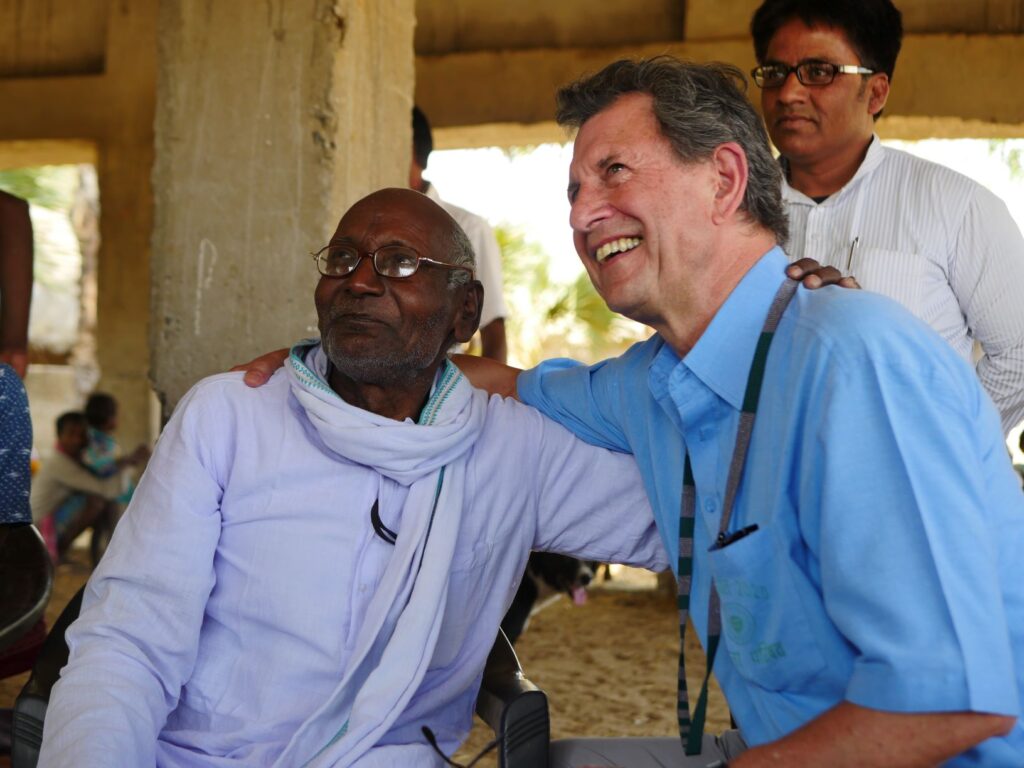 It has been over two years since we received the sad news that our dear friend and life-long supporter of Action Village India and many community organisations and movements across India and the world, Alan Leather, had passed away. We would now like to remember him yet again as he continues making a lasting contribution to our work and that of our partners in India as we received the news from his son Jack, that Alan left £10,000 to Action Village India in his will. We would like to thank him and his family for this vital and much appreciated donation.

Over the years, legacies have played a really important role to the ongoing work of Action Village India, and they are a long-lasting and impactful way for supporters to make a real difference to the lives of some of the poorest women, men and children in rural India.

To find out more about legacy giving, please get in touch with us, or you can find more on our support page.

Get in Touch Legacy Giving

Some of us remember Alan at the heart of our joint Partners Forum in Hazaribagh, Jharkhand in 2018. He was then Chair of Action Village India and fittingly, he was in Jharkhand and Bihar where nearly fifty years ago he had begun his lifelong commitment to working for more just, equal and fulfilling lives for all.

Alan’s warm smile and sparkle in his eyes were an expression of his inspiring, positive and humanity filled way of being with and amongst people. This twinned with his lifelong dedication to enabling social and economic justice led him to touching, changing and even transforming the lives of hundreds of thousands of people in India and across the world.

During his work with Oxfam he was key in the health programmes for refugees in India from the war in East Pakistan that led to the creation of Bangladesh in 1971. This was Oxfam’s largest country rehabilitation and development programme to date and it worked with 500,000 people.

As a lifelong trade unionist with a deep commitment to workers’ rights he worked at local and international levels to bring people together for social justice. This led to Alan joining Public Services International (PSI) as an energetic Education Officer in 1987, then becoming PSI Assistant General Secretary in 1993 and Deputy General Secretary from 1995 until his retirement from PSI in 2006. He then took his commitments to other movements and organisations including the NGO Forum for Health and to rekindling his involvement with Action Village India.

We will all feel the continuing friendship, warmth and inspiration from Alan in our lives and common work for a more just, equal and inclusive world. 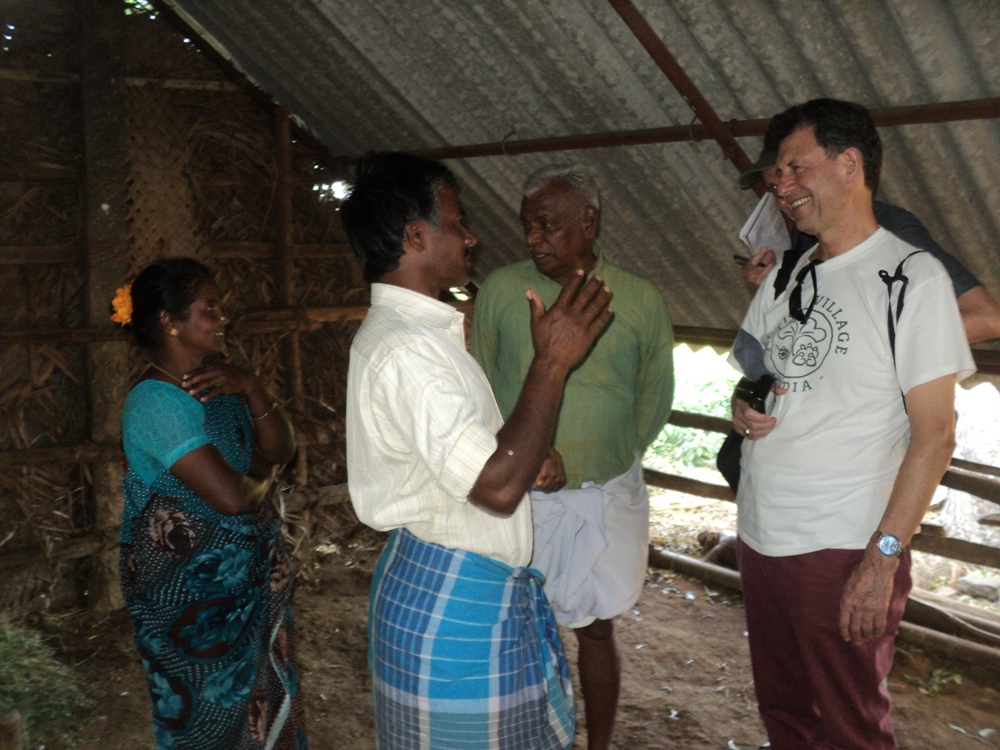 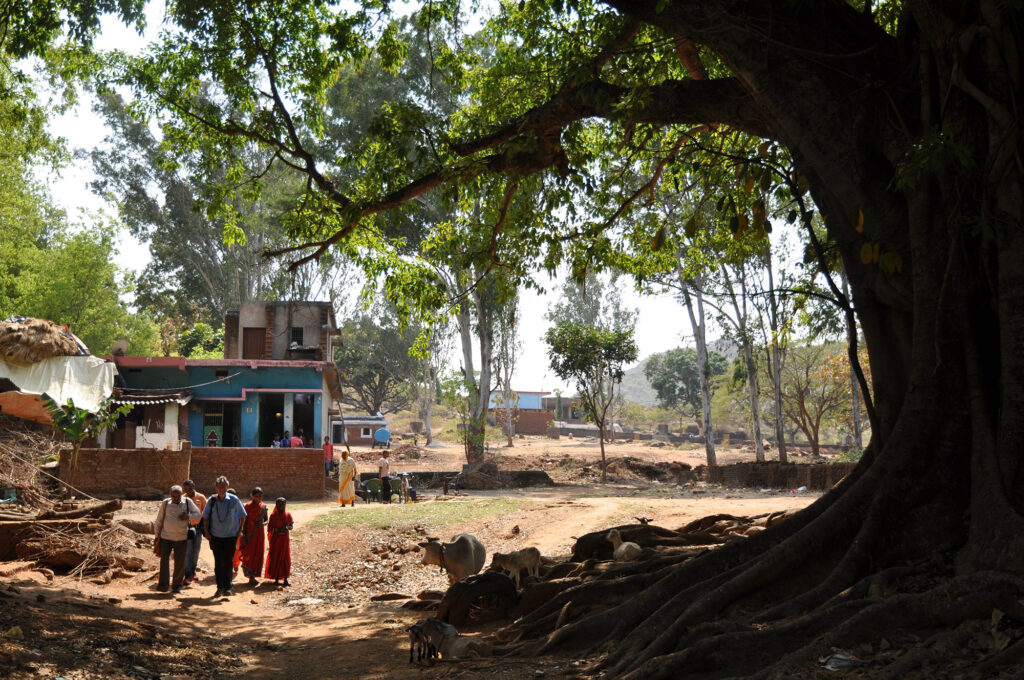 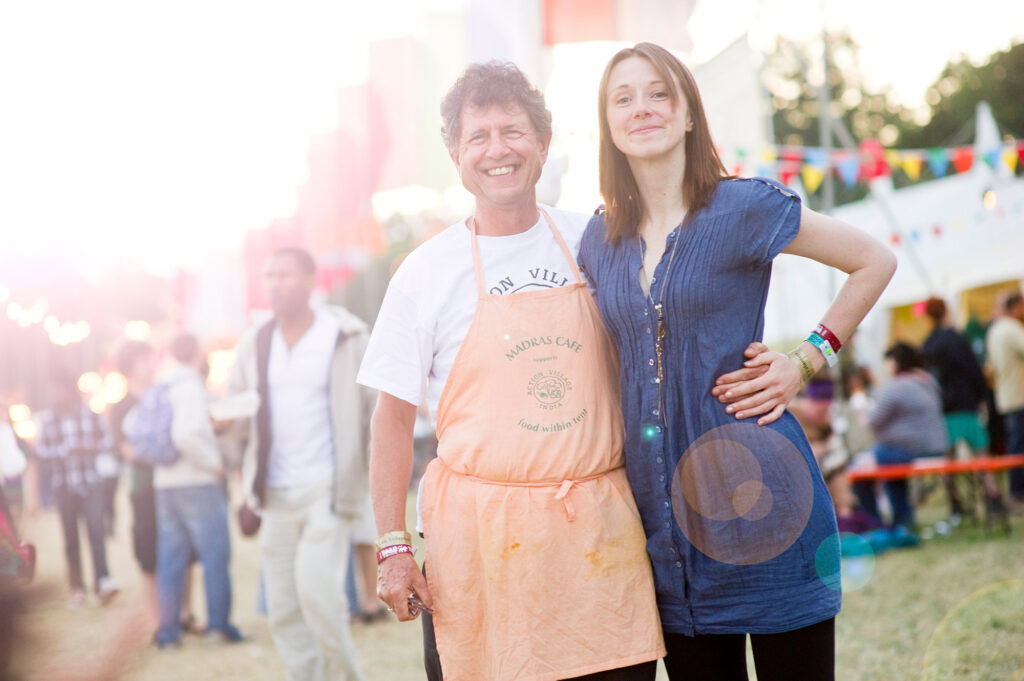