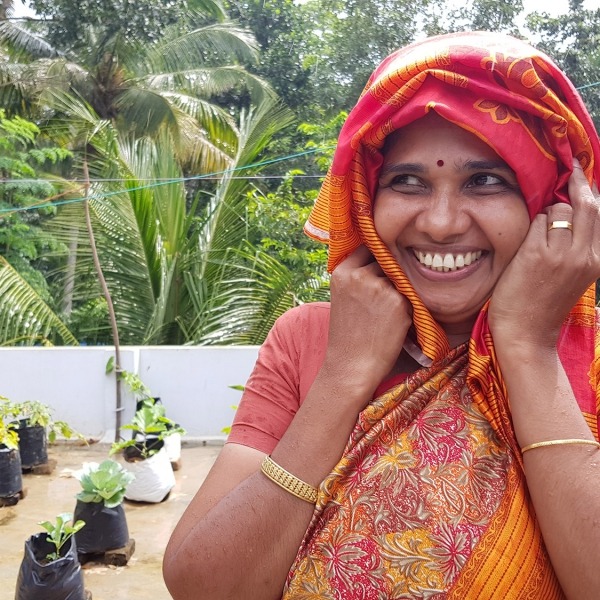 Action Village India has supported Kerala Gandhi Smarak Nidhi (KGSN) since 2002 in organic farming, working over this time with 7200 farmers and their families enabling the farmers to achieve self-sustainability and grow organic, safe to eat produce.

During 2018 it set out an experimental pilot project to enable the existing organic farming project to expand and test the possibilities of the project and to become self-sustainable after three years.

This project aimed to improve the health and economic situation of marginalised families in six panchayats in the rural area of Thiruvananthapuram, Kerala, by creating an organic farming producer company that enabled the farmers to produce, market and certify their own produce of organic fruit and vegetables in a sustainable way.

This was planned to be achieved through:

The Pilot Women’s Organic Farming project achieved promising results, 30 farmers’ groups were formed and running well, with 20 members each and all holding a bank account. Groups were starting to save money and sell some of their produce. However, the project also faced difficulties due to the floods. Due to a delay of sensitizing the farmers to start the producer company, the women were not at a point where they could successfully run a producer company. Unfortunately, AVI was not able to continue supporting the following phase of the project. 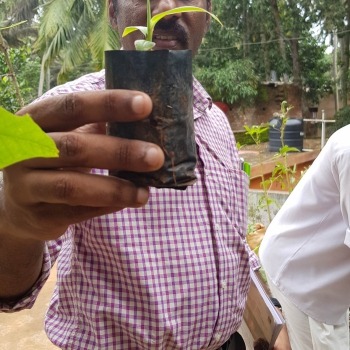 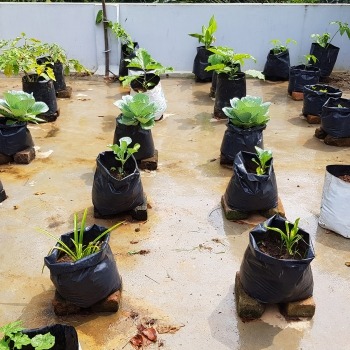 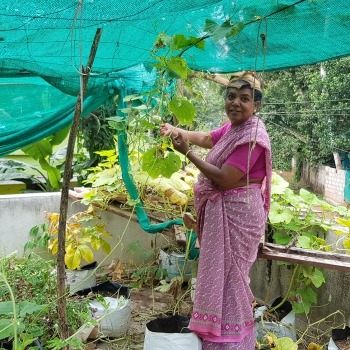 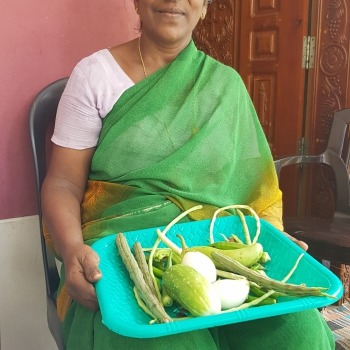 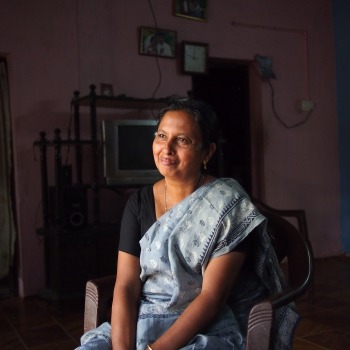