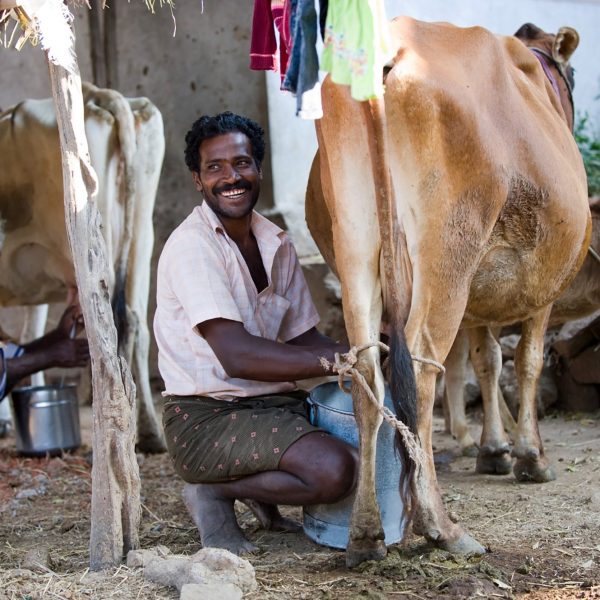 This project offered exciting, innovative and cost-effective ways of increasing incomes and improving the quality of life of farmers and women in the project area in Kancheepuram District, through the provision of knowledge, skills and capital.  Over three years the following was achieved:

118 progressive farmers/mentors were identified and trained in new skills and techniques in their fields; they then helped other farmers employ successful agricultural practices, increasing incomes and reducing risk.

A total of 2,847 farmers were helped to come together and learn from each other by sharing their experiences. All of these farmers received support in at least one of the following areas: direct or indirect training or financial support. They were also encouraged and supported by the progressive farmers to:

The progressive farmers were recognised through highlighting their achievements in ASSEFA’s monthly Tamil magazine, ‘Salaram’ of which about 15,000 copies were printed and circulated every month throughout Tamil Nadu.

68 progressive dairy farmers/mentors were identified and trained. These progressive farmers were willing to learn new skills and techniques, to experiment in their own fields and to help others employ methods which increased incomes from dairy farming.

As noted in the evaluation study, those farmers with heifer calves benefited from:

Farmers with surplus milk production were linked with the ASSEFA dairy factory for sales.

Training was given to all dairy farmers in respect of clean milk production and in improvement of the quality of milk, as the price of milk is fixed based on the quality (fat and SNF content of milk). Linkages were also established with a nearby veterinary hospital for treatment of animals and artificial insemination.

The 3-year target of 60 trained women was exceeded with 103 women trained to empower women SHG members in a range of issues including basic health care.

Due to the project these 103 women were able to disseminate knowledge in leadership, savings and financial management, health care services etc. to the SHG members.

These women were encouraged and supported to promote the following to benefit their fellow SHG members: 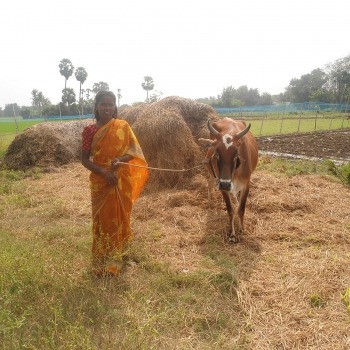 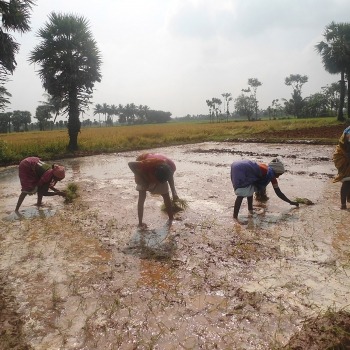 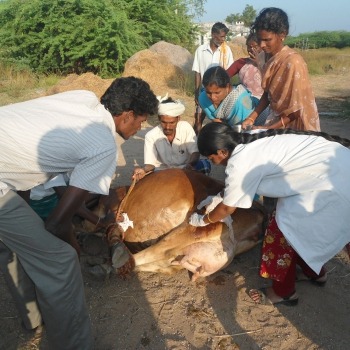 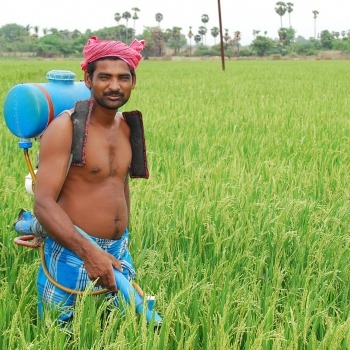