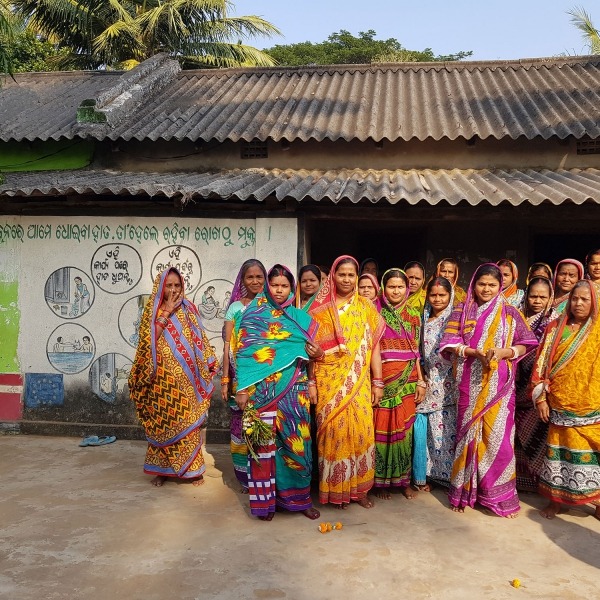 Based in one of India’s least ‘developed’ states, Regional Centre for Development Cooperation (RCDC) addresses environmental and people-centred issues – from forest, water and land rights, livelihoods and mining issues, to climate change and disaster risk reduction. Their proactive and informed approach has brought RCDC acclaim and transformed lives of women, men and children in Odisha. Their mission is to support and facilitate the struggle for rights of the poor and marginalised communities over resources, opportunities, institutions and processes to improve their quality of life, economic status and ensure their social uplift and environmental sustainability.

It was in the early ’90s that community efforts for conserving and managing local natural resources (particularly forests) were being consolidated in Odisha, amidst a set of disturbing and confusing developments such as the JFM (Joint Forest Management). There was a critical need for an external support agency that could help communities successfully overcome the challenges of this transition period.

Through a team of six enthusiastic and experienced individuals, concerned about the management of natural resources in Odisha and the welfare of the state’s poorest communities, RCDC was born. Their objective was to form an organisation that could function as a resource centre on natural resource management. With this common vision and their diverse skill sets, they came together under a unified banner to establish what would in later years become an organisation known and respected nationally and internationally for its significant contributions to research and policy in the management of natural resources.

The rapid strides made in the initial years were followed by a period of consolidation, reflection and restructuring that provided important lessons in organisational evolution and development.

Today, Regional Centre for Development Cooperation (RCDC) has a committed team of around 100 staff, implementing programmes across Odisha and influencing important decision-making on a range of themes with the fundamental aim to empower people and nurture resources.

RCDC became Action Village India’s partner in 2018 and together we have launched a new phase of the fishing communities’ livelihoods and land rights project around Chilika lake, Odisha. This project is building on the earlier work with Ekta Parishad and their local member organisation, Gopinath Yubak Sangh (GJS) who are continuing to be an integral part of the newest initiatives. 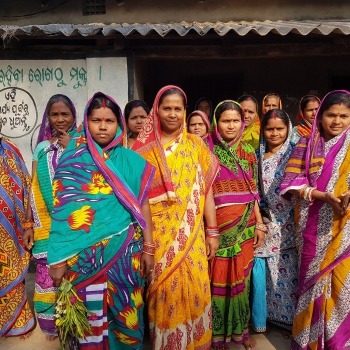 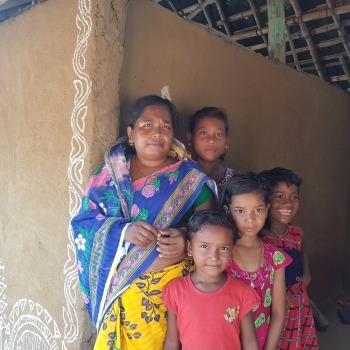 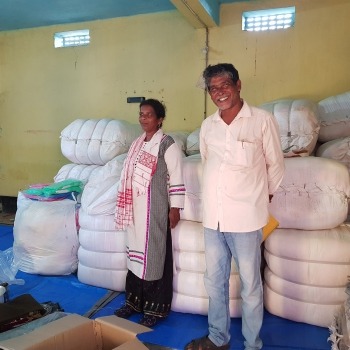 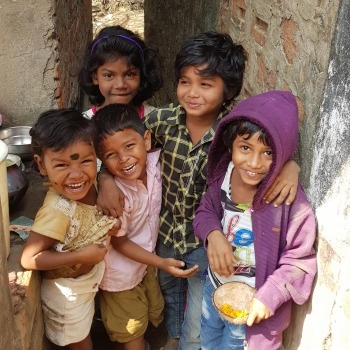 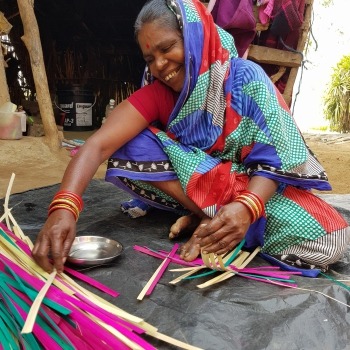 Our Projects with RCDC