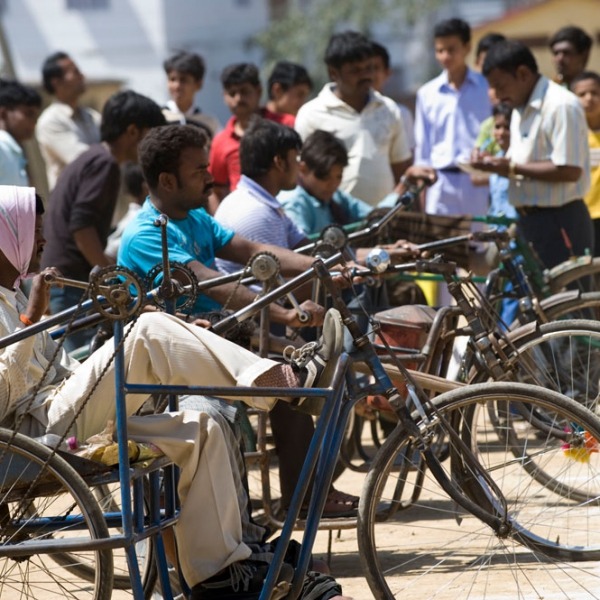 Nav Bharat Jagriti Kendra (NBJK) was founded in 1971 by four engineering graduates who were very moved to tackle the causes of inequality, exploitation and poverty in their state. Motivated by the vision and ideas of the Sarvodaya leader, Lok Nayak Jai Prakash Narayan, these graduates made the decision to abandon their careers and comfortable lifestyles in order to explore ways to establish a just society, in which no one remains hungry, unemployed, exploited, or discriminated against.

Since that time NBJK has grown significantly. From its humble beginnings in a small Dalit hamlet in the village of Bahera in Hazaribag, the organisation now has a presence in 10 districts of Jharkhand and Bihar. NBJK also work in close partnership with a network of 400 voluntary organisations and small groups working in an additional 40 districts, many of them very remote, in the two states.

Nav Bharat Jagriti Kendra  aim to facilitate a just and egalitarian society through an integrated development approach, with special emphasis on the most vulnerable and disadvantaged sections of society including women, children and people with disabilities.

The organisation runs a comprehensive range of programmes focussing on:

Ivan Nutbrown, one of Action Village Iindia’s founders and coordinator from 2000 to 2018, met Nav Bharat Jagriti Kendra’s four founders in Bihar in 1969 before they started NBJK. AVI has partnered NBJK since 1994. 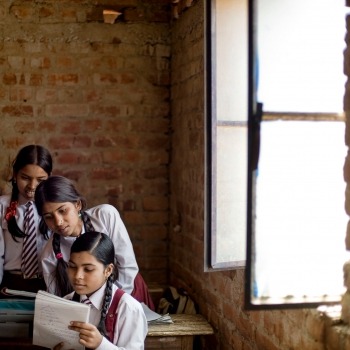 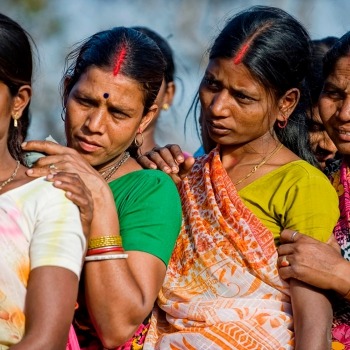 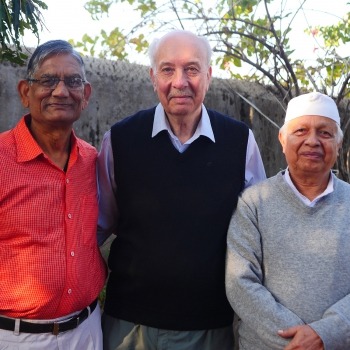 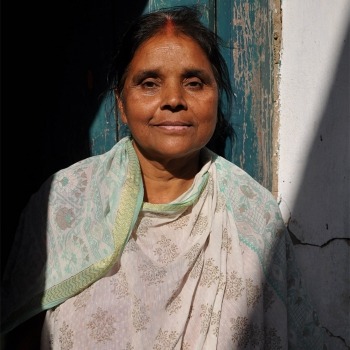 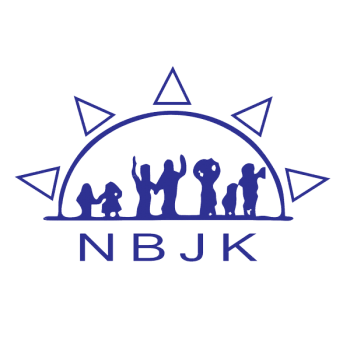