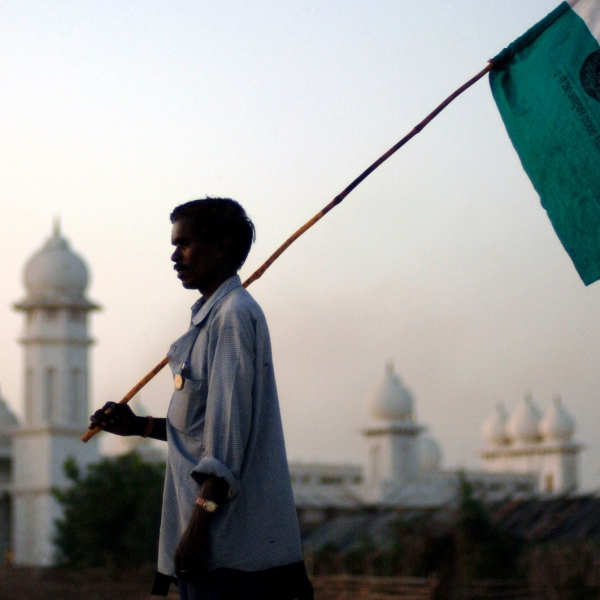 Ekta Parishad is a federation of approximately 11,000 community-based organisations and has thousands of individual members. Ekta currently operates in 10 states of India working for the land and livelihood rights of India’s most marginalised communities including Tribals, Dalits, nomadic communities, agricultural labourers and small and marginal farmers.

Ekta Parishad came into being in 1990 when Rajagopal, the founder of Ekta Parishad, brought several Gandhian centres in Madhya Pradesh together under one platform for advocacy and campaigning on livelihood issues.  It has continued to build as a network based around NGOs who run their own programmes but combine as Ekta Parishad for advocacy campaigns.

Ekta Parishad is known for several milestone successes including securing land rights to nearly 500,000 families, creating grassroots leadership of more than 10,000 people, protecting forest and water bodies, and framing several laws and policies related to the land reforms in India.

AVI has supported Ekta Parishad in solidarity and presence at its mass marches for land water and forest rights since 2001, including through joining 25,000 people marching on Delhi during ‘Janadesh’ in 2007.

From 2005 AVI has supported Ekta’s work through local NGO, GJS, to improve the livelihoods of fishing communities living around Chilika Lake.

AVI is also an active member of Ekta Europe, a solidarity, fundraising and support group for Ekta Parishad’s work. 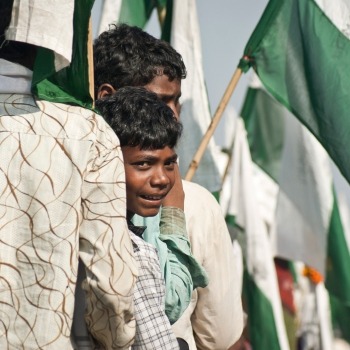 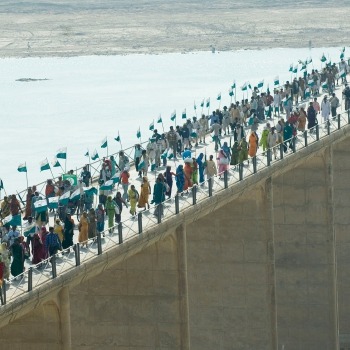 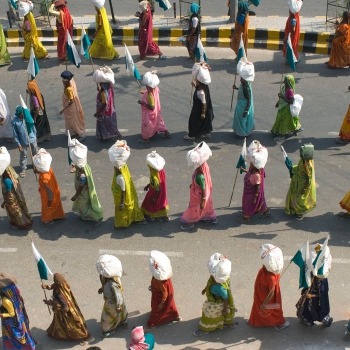 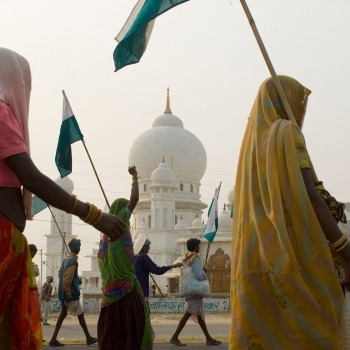 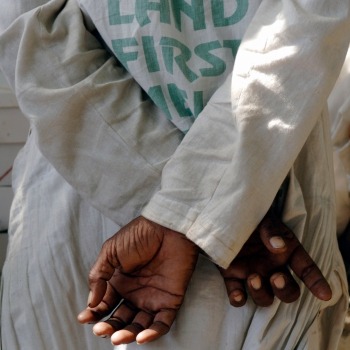 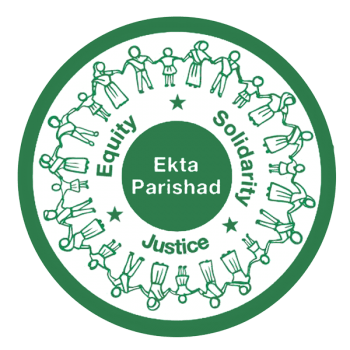 Our Projects with Ekta Parishad