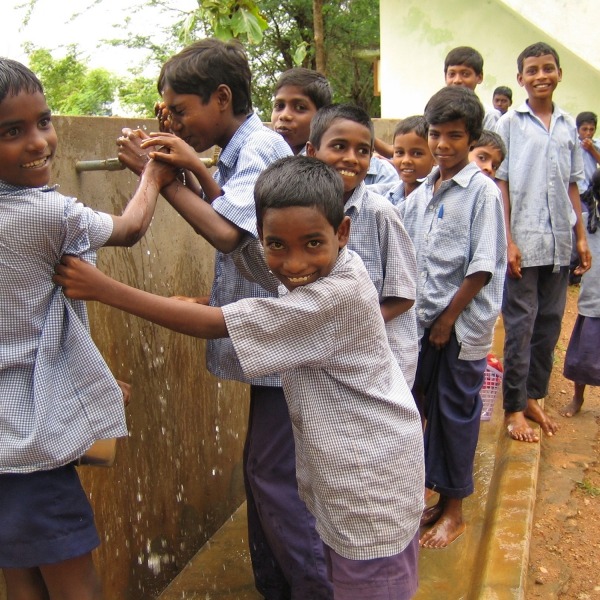 ASSEFA was Action Village India’s first partner, indeed AVI first formed as ‘Friends of ASSEFA’ in 1988. This group formed when Chris Wilde, who had volunteered for many months with ASSEFA in Tamil Nadu, returned to the UK and was asked by ASSEFA’s founder, Sri Loganathan, if he could create a support group.

“Today ASSEFA India is one of the most important non-governmental organisations in India. About 11,000 villages - home to 5,000,000 people - are involved in the integrated ASSEFA development model.”

ASSEFA itself was co-founded in 1969 by Sri Loganathan and an Italian, Giovanni Ermiglia in Tamil Nadu to enable formerly landless families who had received land through a voluntary Gandhian land reform (the Bhoodan Movement) but who had no tools or animals to start farming. One of the most famous disciples of Gandhi, Vinoba Bhave, had begun in 1951, with a view to offering a non-violent solution to the problem of the inequality of land ownership that characterised rural India in those years. For 14 years, walking on foot through India, Vinoba asked landowners for the gift of a plot of land to be allocated to the poorest peasants. He collected 4,193,579 acres of land for redistribution. Special Bhoodan state committees were set up to register and distribute the donated land, but the beneficiaries could not work those dry and uncultivated lands for years due to their extreme poverty, which meant they did not possess the necessary initial capital, nor tools. This is where Loganathan and Ermiglia took initiative and the first ASSEFA village was born.

From there ASSEFA’s activities developed rapidly, and in 1978 the non-governmental organization, ASSEFA-India was established, based in Madras (today Chennai). After 10 years of operation ASSEFA expanded to work with small and marginal farmers across the region and also began to operate in other Indian states such as Rajasthan and Bihar.

Since then ASSEFA’s mission has been to improve the economic, social and cultural status of rural communities and enhance their skills and self-management capacity as well as to identify and implement initiatives and actions that can contribute to reducing environmental degradation, social injustice and discrimination and promote the creation of non-violent, peaceful and harmonious communities in rural India.

’Today ASSEFA India is one of the most important non-governmental organisations in India. About 11,000 villages – home to 5,000,000 people – are involved in the integrated ASSEFA development model’’.

Over the years AVI has supported ASSEFA on numerous projects including agricultural development projects, dairy livelihoods projects for women and the maternal health project. AVI has also responded over the years to ASSEFA’s emergency appeals following human intensified natural disasters in the Tamil Nadu area. 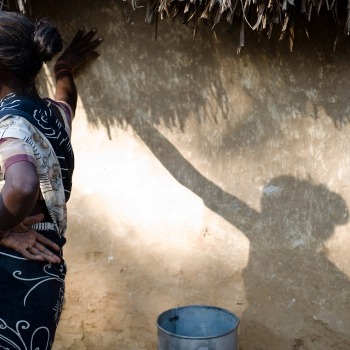 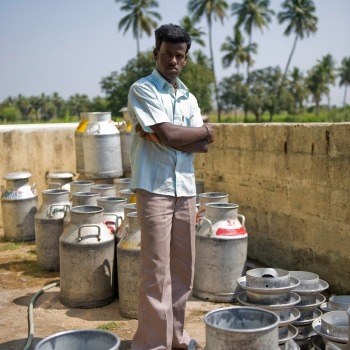 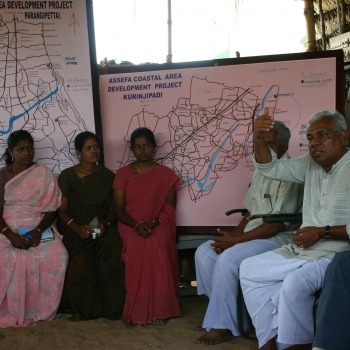 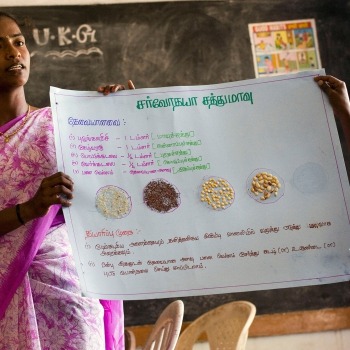 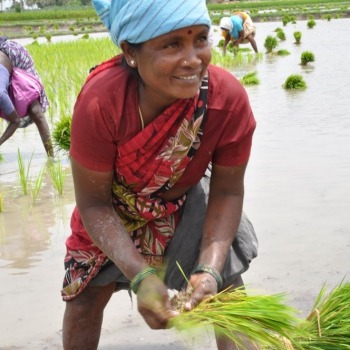 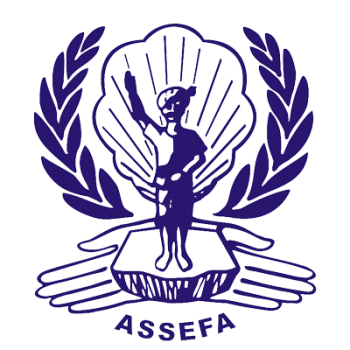 Our Projects with ASSEFA