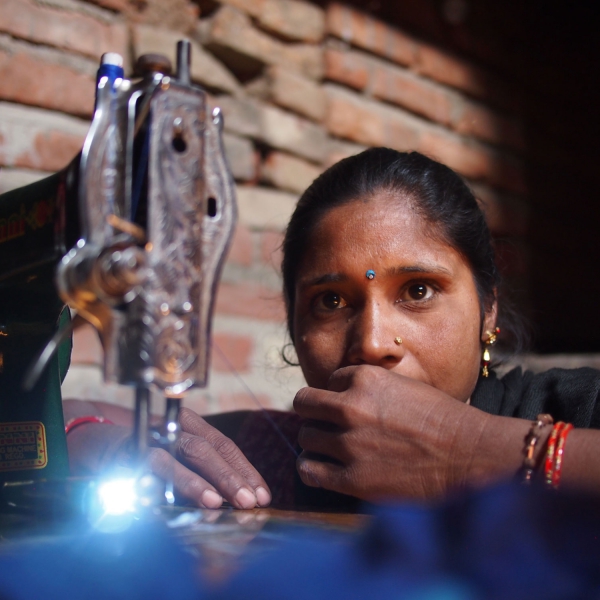 This exhibition is still available for display. If you are interested in doing so or know of a suitable venue please contact us.

This photographic exhibition documented the lives of nine individuals impacted by Action Village India’s (AVI’s) work in partnership with Nav Bharat Jagriti Kendra (NBJK). AVI has supported NBJK to secure the rights and improve the livelihoods of 50,000 people living with disabilities in over 3,000 villages in Jharkhand and Bihar, since 2009. This is a few of their stories. We are grateful to photographer, Michael Sheridan and communications consultant, Claudine Harris who travelled to the villages in Bihar and Jharkhand with NBJK field staff to meet with and listen to some those impacted by the project.

“People with disabilities are now called by their own names and listened to when coming to district hospitals for medical assessments, whereas they were previously ridiculed... This is connected with them now contributing to the family income...” 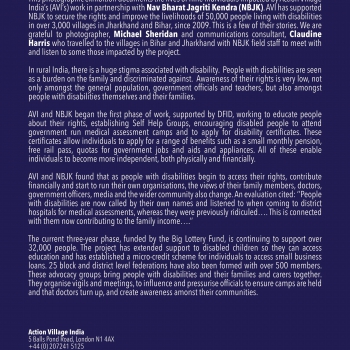 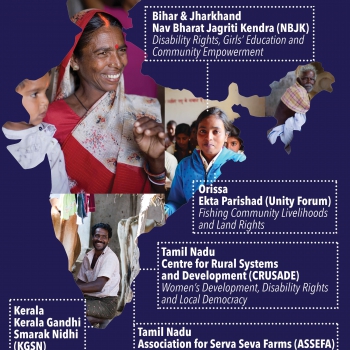 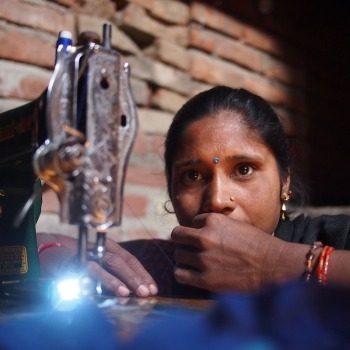 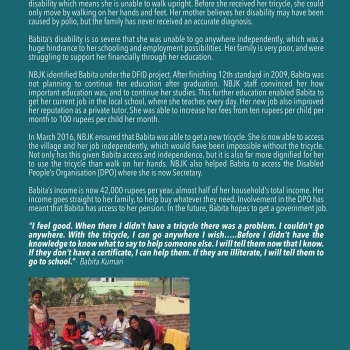 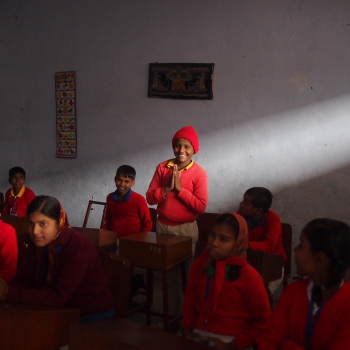 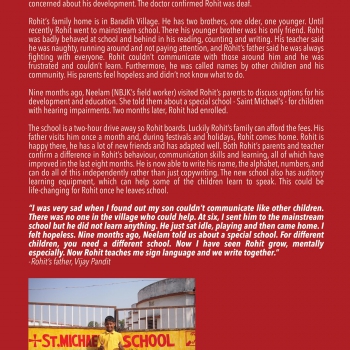 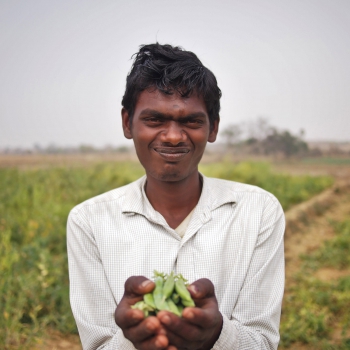 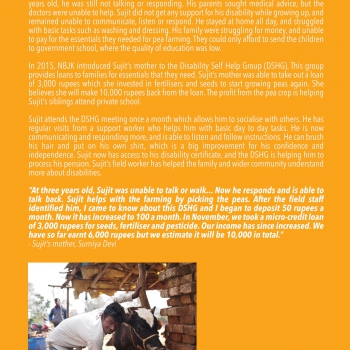 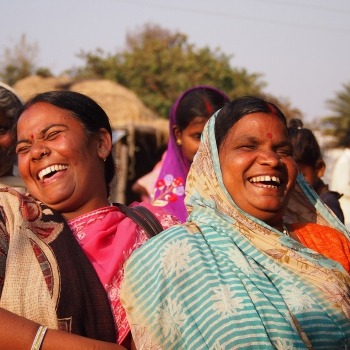 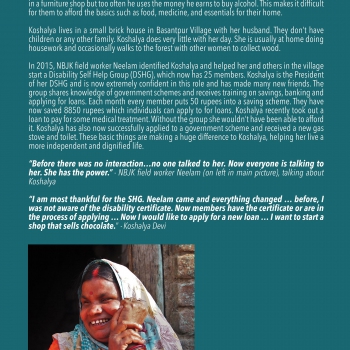 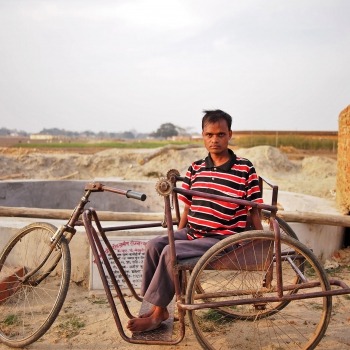 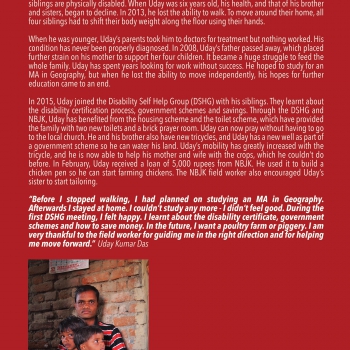 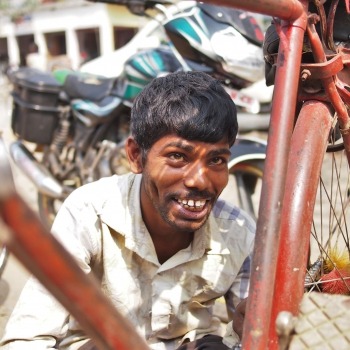 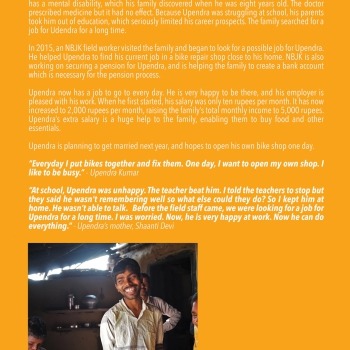 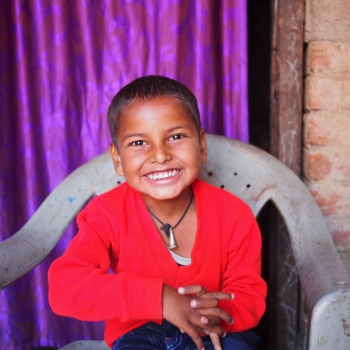 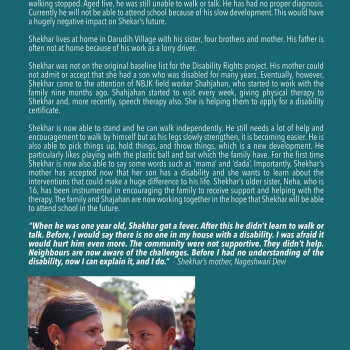 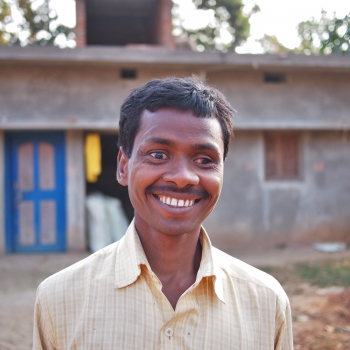 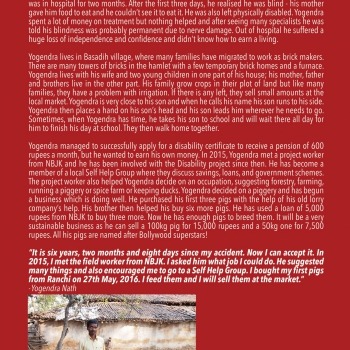 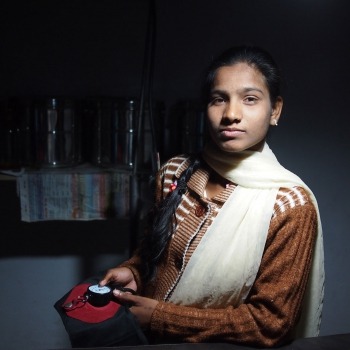 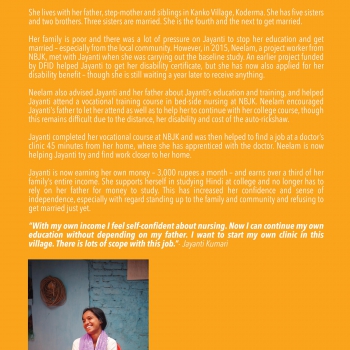