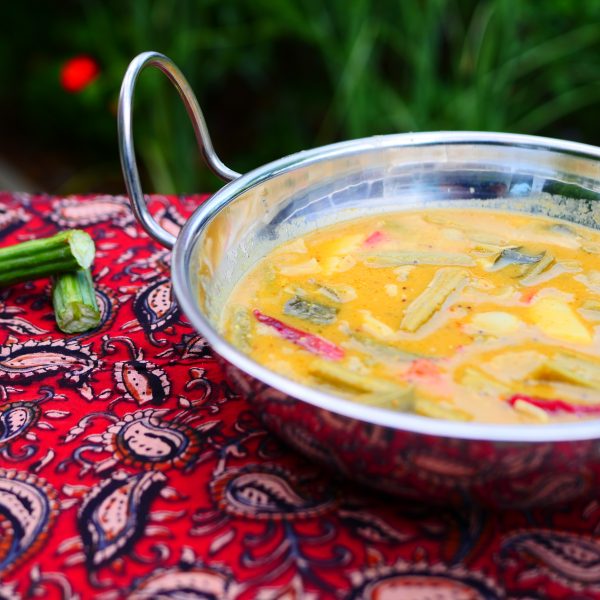 “I am a firm believer that books find us, that they come into our lives when we need them most. In my own life, this is particularly true of poetry collections and cookbooks. These genres, for me, are not that dissimilar. Both can engage the senses, awaken them when they are dulled by routine or numbed by the blues.

When the Madras Café Cookbook 2 arrived in my Brooklyn kitchen in October 2020, I admired its marigold cover, a hue which promised sunshine and warmth, which was ironic as the cookbook had shipped from London, a city that was as ensconced in Autumn’s fading light as my own.

I began with orange: the recipe for “Butternut Squash in Coconut Milk.” I suggest you do the same. Comforting does not begin to describe the flavours of this subji, brighten by lime juice, tamarind paste or pomegranate molasses. I opted for the latter, an ingredient that I had never seen in an Indian recipe, and it added depth in addition to tartness. I adored this dish so much that for many months that was the only recipe I would turn to.

Gradually, I have ventured to new delights, such as “Madras Café Favourite Subji: Aubergine, Peas and Potatoes” and “Moong Daal with Spinach,” often doubling the recipes to ensure the pleasure of a second or third meal. Recently, I have been making the spice blends featured on the opening pages, especially the “Pav Maji Masala” with its dry mango powder (amchur or amchoor), black cardamom, mace, and fennel among an invigorating list of other ingredients. Invigorating because I had never encountered the mingled flavours of mace and fennel, for instance. Invigorating because nothing rivals the aroma of whole spices, in this case, coriander and cumin seeds, toasting in a skillet.

As pandemic life continues into March of 2021, here is another truth that I am reminded of every time I reach for the marigold—now admittedly also mottled with turmeric—cover of the Madras Café Cookbook 2: we can focus on what we can no longer do or we can focus on what is still possible.

Monique Truong, author of The Book of Salt 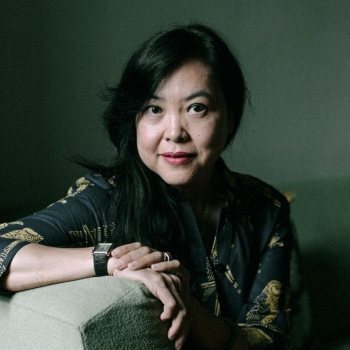