Case Study: Kameshwar and Malti Sahu from our partner NBJK 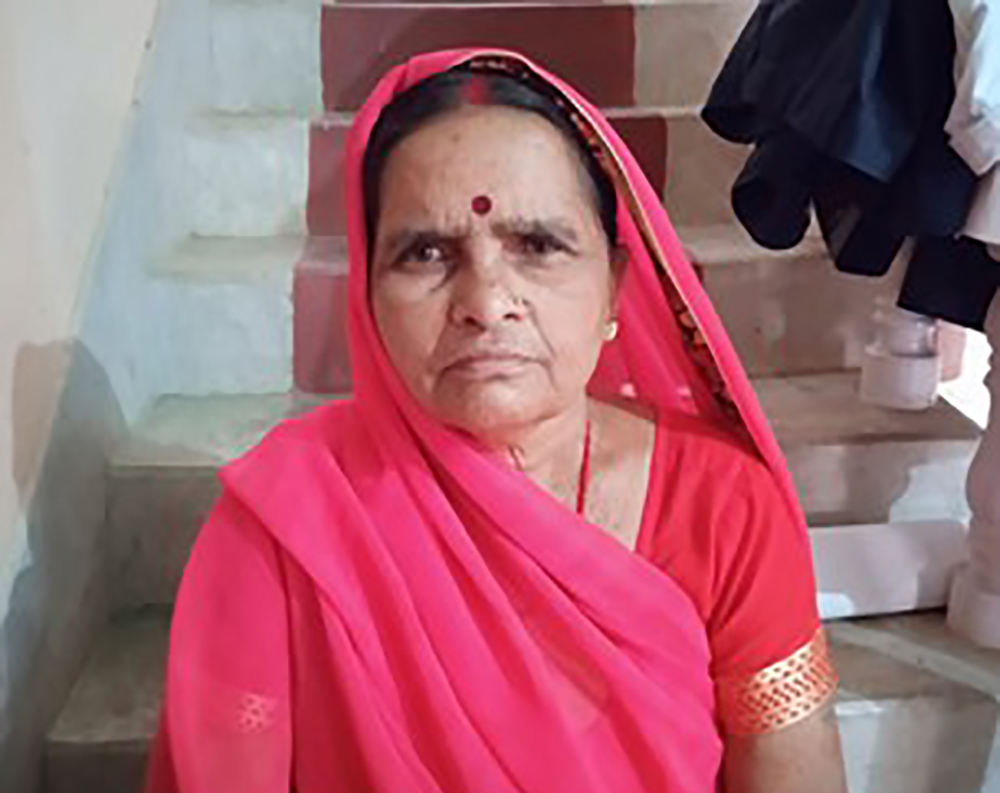 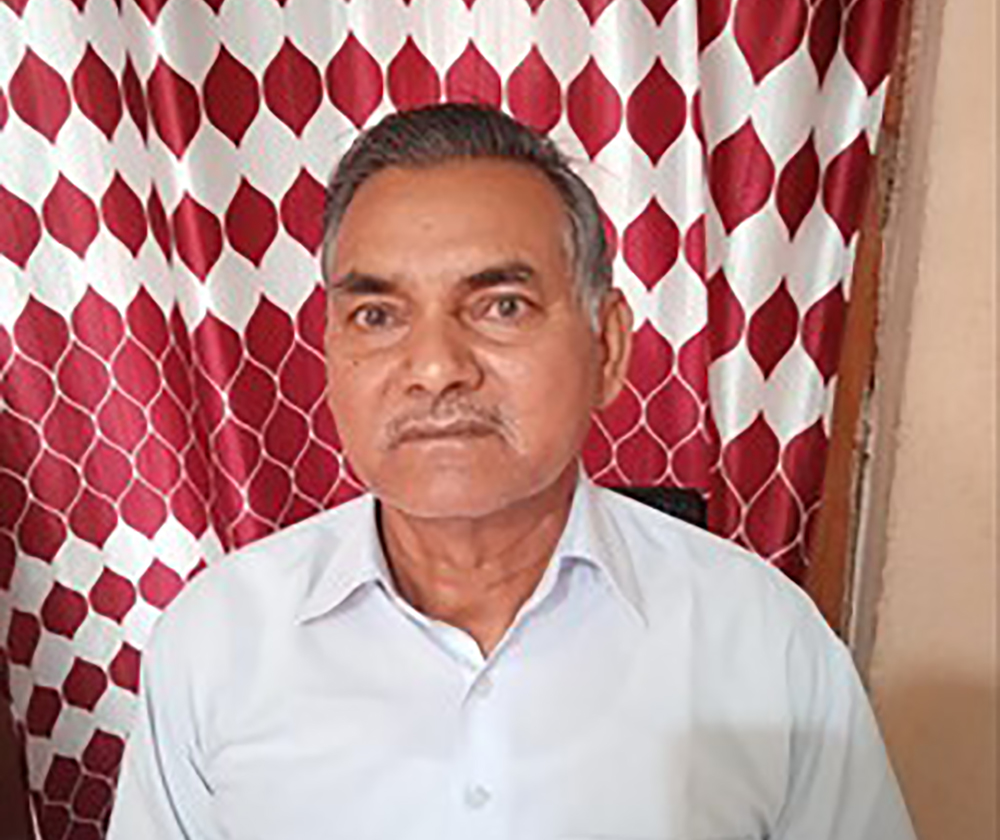 You can support their work helping people in the India Covid-19 crisis here.

Kameshwar Sahu (60) and Malti Devi (60) are a couple. They both live in the village Dantar, in Varishth Nagar Jori, Chatra, Jharkhand. Since they were living alone and the pandemic was spreading, they decided to live with their son in Hazaribagh. Hazaribag is 60kms from Chatra.

They went to Hazaribagh by public transport on the 22nd of April. Soon after coming to Hazaribagh, they both got fever and body aches. Initially, they thought it is just a mild fever and that it would go away. But as a precaution, they gave their sample for the COVID test on 23rd April, but their health kept on deteriorating.

On the 25th, their son approached NBJK to get an Oximeter to check the SpO2 level of his parents. NBJK has made a pool of Oximeter to be given to vulnerable families as there is a shortage of oximeters and it is not readily available in the market. It is a simple Rs. 2000 device but it is very crucial to monitor the health of the individual for COVID. NBJK provides the oximeter to vulnerable families and ask them to return it after the patient is treated so that it can be given again to someone else.

NBJK immediately provided the Oximeter. When they checked the SpO2 level his parents at around 1pm, the reading was 75 for Kameshwar Sahu and 70 for Malti Devi. The ideal is 100 and it is suggested to go to the hospital when it is lower than 90. SpO2 70 is at high risk. We immediately asked them to get admitted to the hospital.

They had no idea where to go. The hospitals did not take any admission unless the COVID result came out positive. Generally, it takes 2-3 days to get the RtPCR report. We requested the testing centre to provide the report urgently. NBJK booked the ambulance and personnel from NBJK accompanied them to the Government Hospital in Hazaribag. They reached the hospital at 2pm. All the 300 beds at the hospital were occupied. Meanwhile, the SpO2 level of Mr. Kameshwar went to 70, and the SpO2 of Mrs. Malti Devi was down to 60. Seeing their condition, the hospital provided oxygen support in the emergency section while they waited for the bed to get vacant and the COVID report to come. At 3 pm we received the report as positive and gave it to the hospital staff. After, 1 hr, with NBJK’s continuous effort, both the patients were able to get admitted to the hospital as some beds became vacant after a few patients got discharged from the hospital.

They both got admission to the ICU section of the hospital. Since a lot of emergency drugs are not available at the government hospital, NBJK procured them on their behalf and gave them to the hospital. They were well taken care of at the hospital by the hospital staff and their health started improving from day one. After being at the hospital for 7 days, they both returned to their home defeating the COVID on 2nd May 2021.

Both of them are now fine and give blessings to the NBJK and team for saving their life.

To support the work of Action Village India and our partners in India, you can donate to our Solidarity Appeal: https://actionvillageindia.org.uk/support-us/#appeals